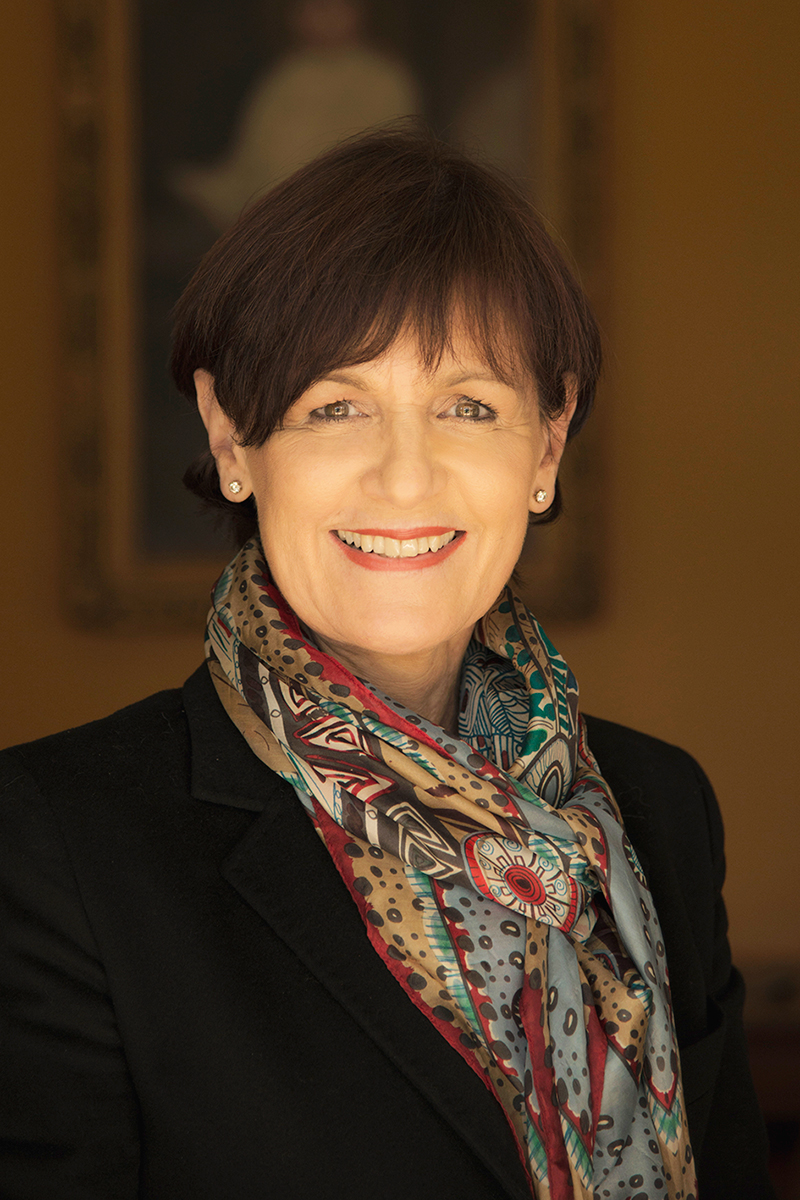 Julie Gillick commenced teaching in 1976 in Victoria, moving to SCECGS Redlands in 1983 where she taught in various roles until 1996. From 1997 to 2000 she was Deputy Head at Queenwood School for Girls before being appointed as Head of Frensham and of Frensham Schools.

Julie has also been a board member of the Thyne Reid Foundation since 2014. The Foundation encourages and supports projects in the fields of medicine, science, creative arts, education, and social and community needs.